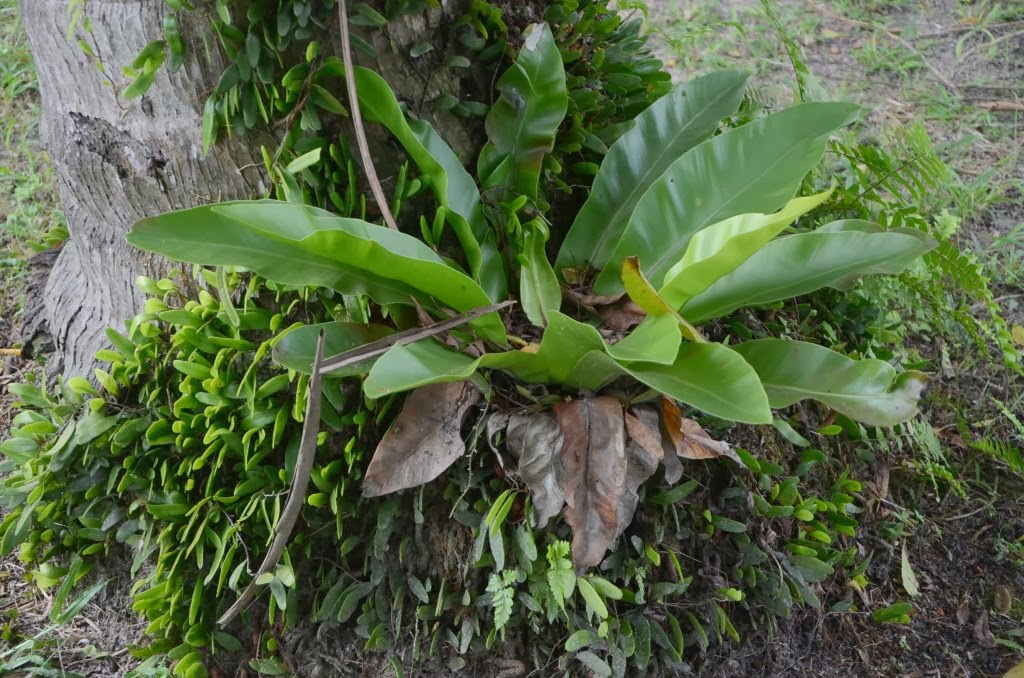 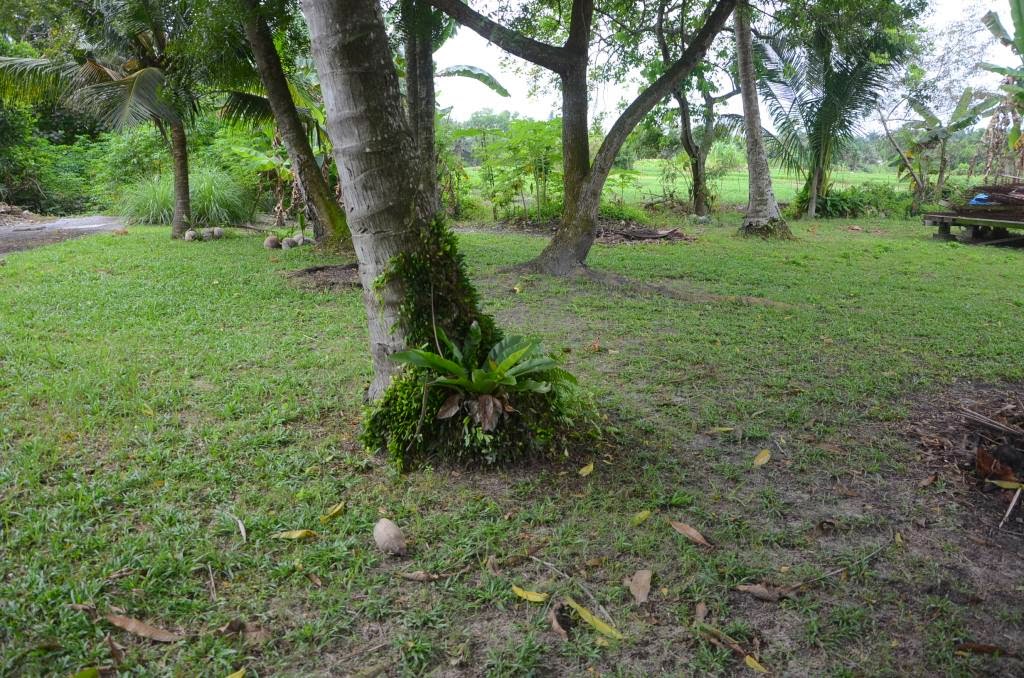 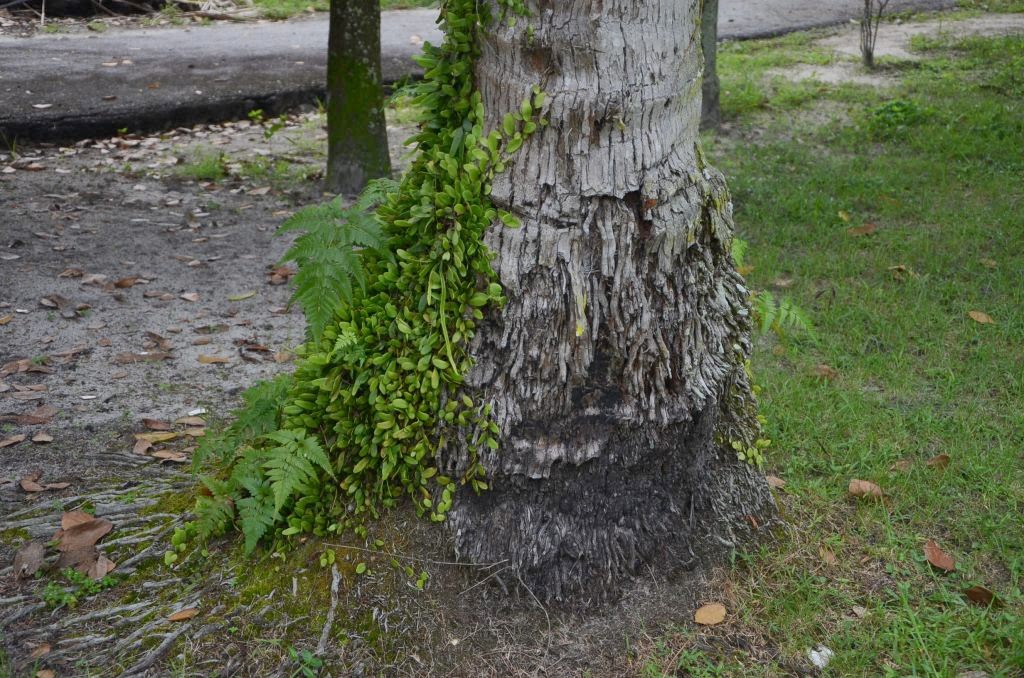 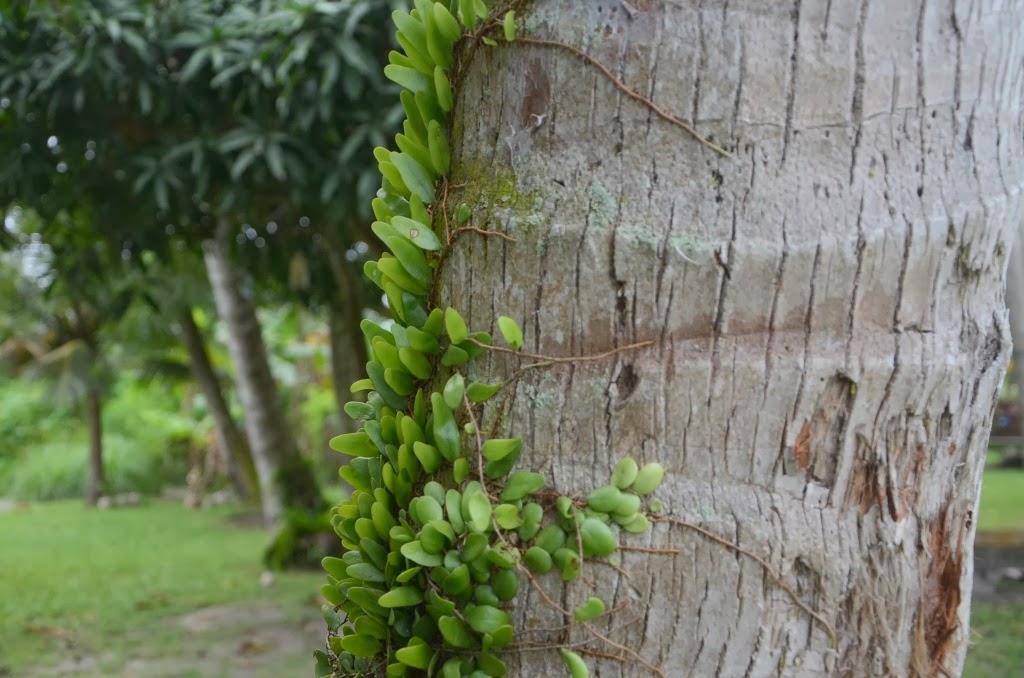 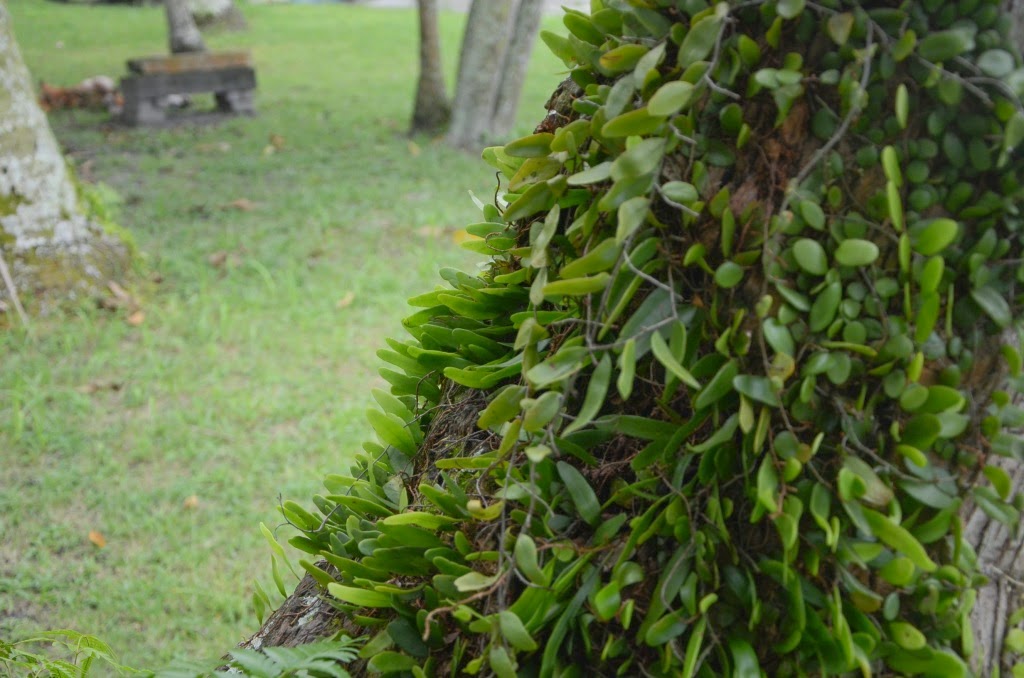 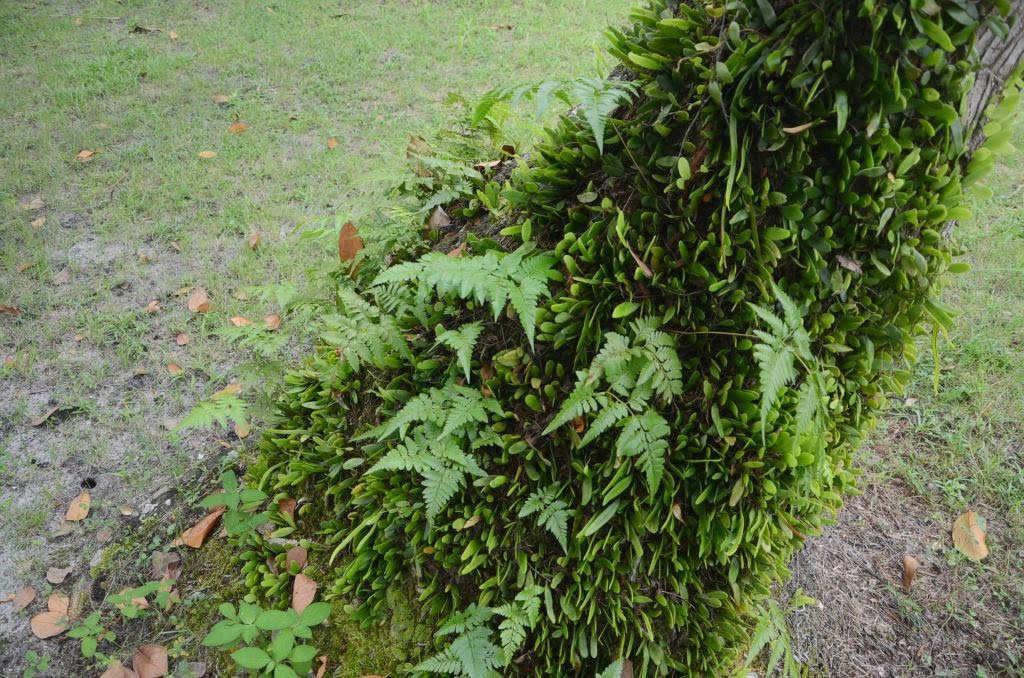 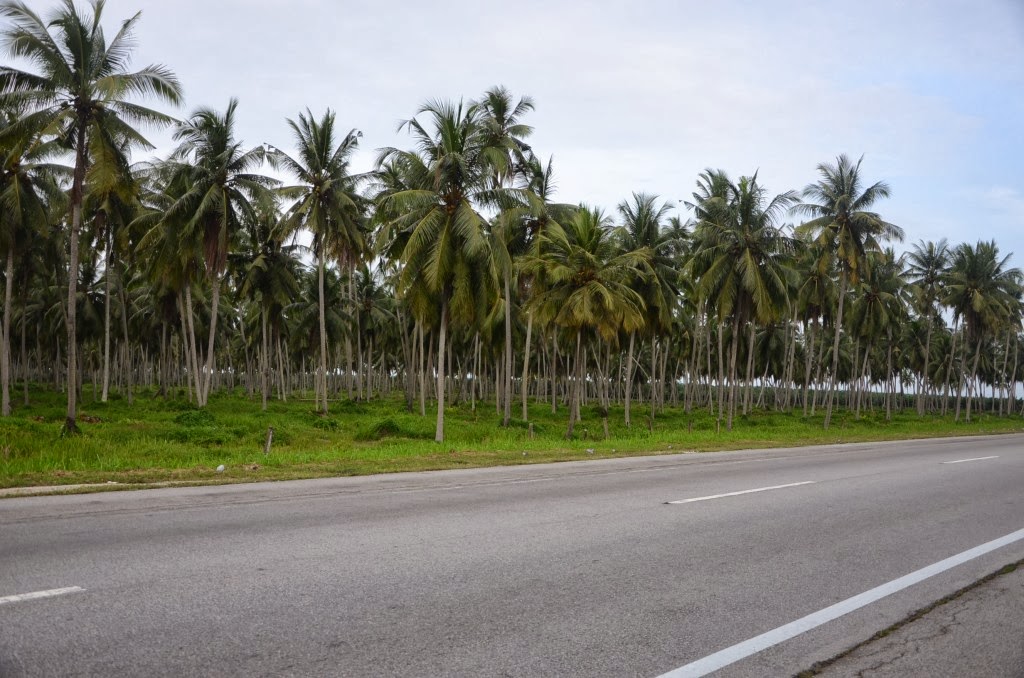 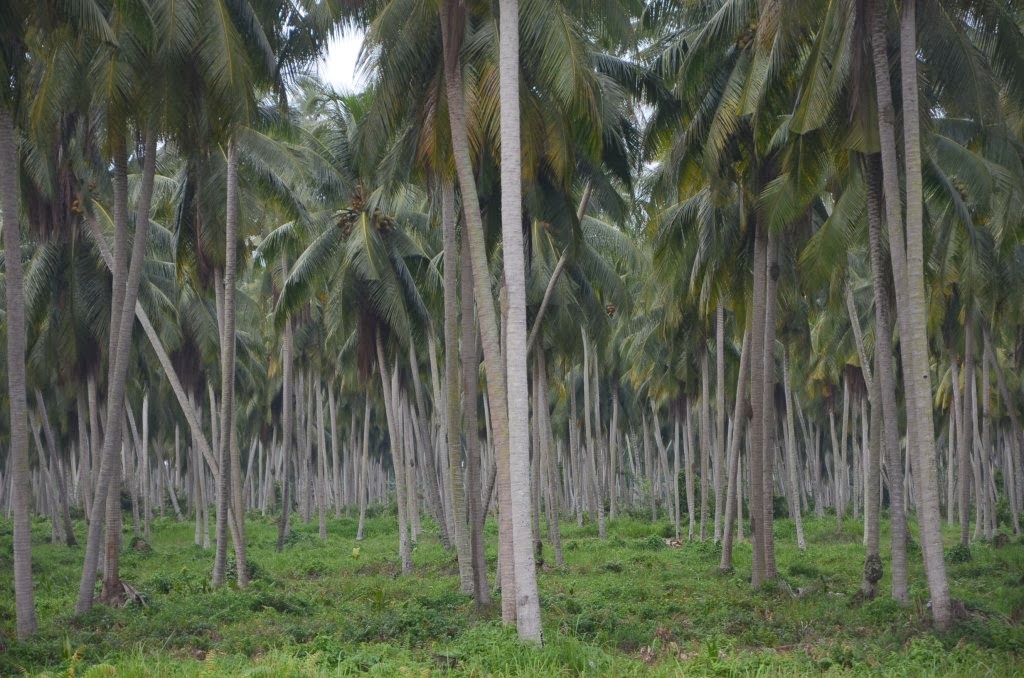 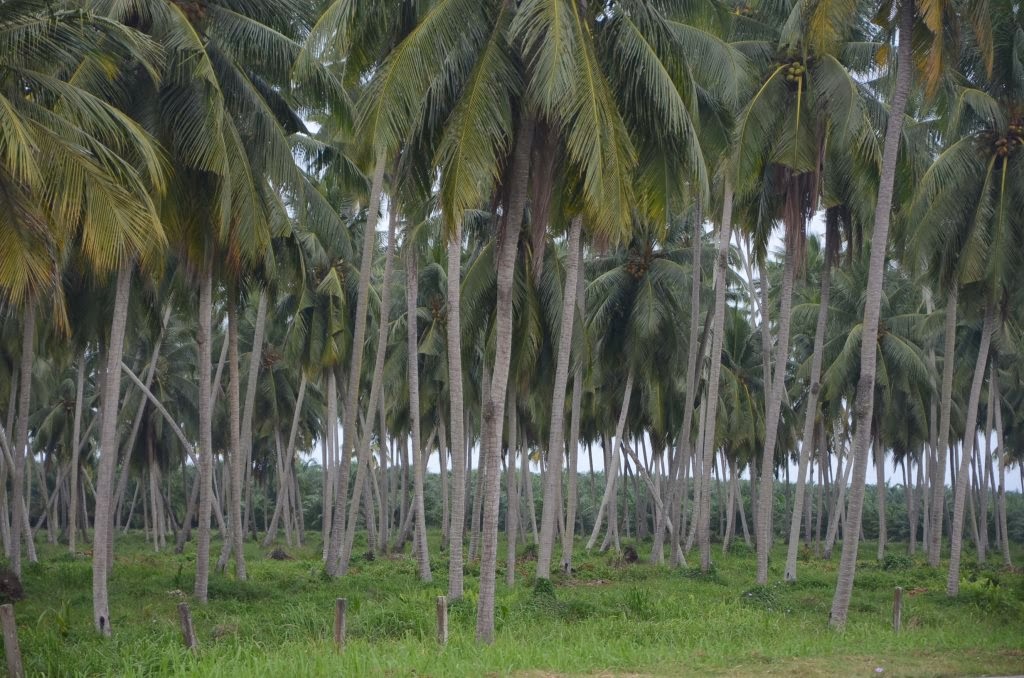 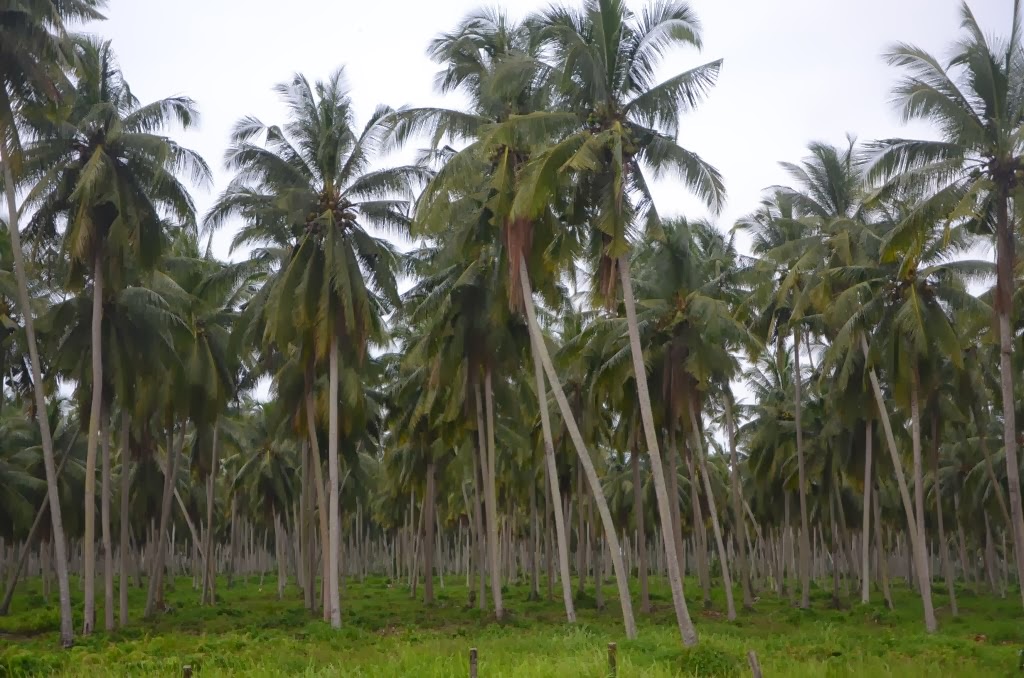 Email ThisBlogThis!Share to TwitterShare to FacebookShare to Pinterest
Labels: Coconut

The world we live in differs as we travel out. We live in a familiar setting, with electrical switches on the wall. Modern world do short cuts,  technological advancements take ordinary living to a different level, and after a while we get used to changes. But mankind tries hard to balance out modernisation with some sense of sustainability.  Over in Bandung, Indonesia we managed to have a glimpse of sustainability in real sense.

It is biomass in action. Biomass is fuel that is developed from organic materials, a renewable and sustainable source of energy.  We witnessed an interesting biomass project in Bandung. It's cow dung they used. They grow pokok gajah (Pennisetum purpurium ) for cows to eat. The get fresh milk from the cows.

The cow dungs, which normally used as organic fertiliser were diluted with water in a biogas mixer which then drain into a large underground container. Through biological breakdown process, methane was produced. The gas was then piped to the house for cooking and lighting. The bi-product of the biological process was further decomposed using earthworms.  The fine compost is used for plants as fertiliser. 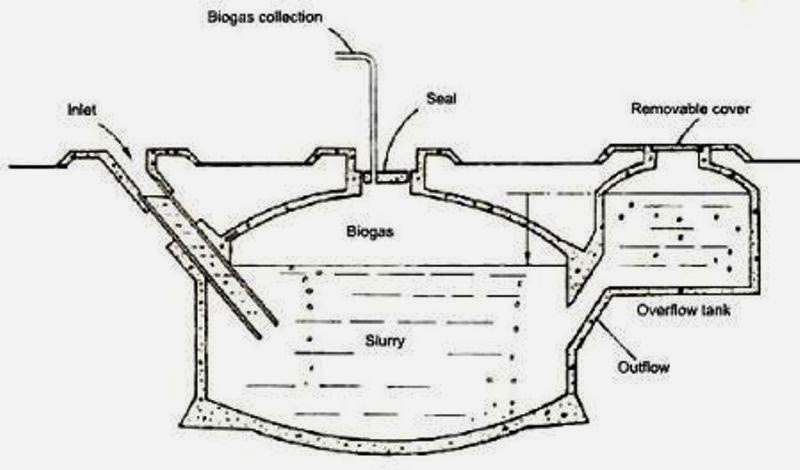 Three cows are enough to provide some level of sustainable living for a household. They get fresh milk, methane for cooking and lighting and healthy plants.  About 100 households participate in the biomass project through collaborative efforts from Institute Technology Bandung and Politeknik Bandung with the community of Kampung Arang Desa Sibodas

We dont seem to get tired of gardening. Kakdah clings to her orchids and ornamental plants, and I more into vegetable gardening.  We are coming to a phase of life, much different to what we are used to. The house is typical malaysian double storey. Space is very limited both at the front and back. We have to reduce the number of pots used.

I was flicking through the earlier posts on container gardening.  We had gone through several elaborate attempts on growing vegetables in pots such as  onions  ,   pakchoy,  kale / kailan,    daun sup,  cabbage,  etc.


Of the many vegetables we grew in Johor, we only take kucai along. Kucai never seems to stop growing, they grow quietly, they stay low and happy. Now  onions and spinach start to grow and be part of the ealier pioneers here.


Yeap, we have a lot more seeds, but they have  to wait for their turn.

Fruits on the road - Bandung

We went over to Bandung, Indonesia for a short 4 day vacation, November last year. We took lots of pictures, but I am still thinking how to blog about the whole Bandung trip.  I pick a picture taken while travelling in a car as the first for the blog.

With fruits held high, he walked between cars around traffic lights as cars queued.
Those interested will pull the side window down. Money and fruits would then change hands.

That describes Indonesian as being industrious
and with excellent entrepreneurial skills

Bakawali - Queen of the night at Seri Kembangan home.

It was two weeks ago that we started living at the new home, Seri Kembangan. Last night, bakawali or queen of the night put up an aromatic exotic show. A friend who kept our bakawali giveaway also witnessed similar blooming in Bangi. I suppose to the family of bakawali, they are still connected where ever they are....

Email ThisBlogThis!Share to TwitterShare to FacebookShare to Pinterest
Labels: bakawali

Kelulut is the local name for Stingless Bees.
I visited Jeli Kelantan and had a close look at stingless bees farm.
Kelulut store food (honey and pollen)  in neat little resin pots at the far end of the nest.

Kelulut bee-keeping is gaining popularity
in Malaysia.
at 1/10/2014 9 comments:

Email ThisBlogThis!Share to TwitterShare to FacebookShare to Pinterest
Labels: kelulut

Temporary stay in a fully furnished apartment offered quite an experience. I felt like an old pigeon learning to fly. After 5 months, we had enough, and landed on a double storey house. Two long lorries carried the whole treasure all the way from Pasir Gudang Johor. We put manageable targets - kitchen, lounge and bedroom must be made ready first, and the rest of boxes can wait. Potted plants were placed at quite a tight 6'x15' space at the front and another 6' x 8' space where Kakdah would hang clothes to dry. Kakdah joked about dripping water should be enough for plants.


So gardening in a tight space requires some adjustment.
Lets see what happens over a month or so...